In developing the RE-2 and its big brother, the RE-202, BOSS engineers have fully reproduced all the complex, non-linear behaviors that contribute to the RE-201’s immortal character. We carefully analyzed several vintage RE-201s, including a pristine original unit from the BOSS and Roland factory archive. Everything that influences the sound has been recreated with all-new algorithms, including the tape path, record/playback mechanism, motor variations, preamp coloration, spring reverb character, and more. 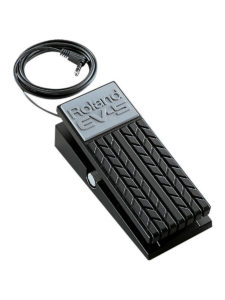