The most versatile wah pedal in the Crybaby line up, this pedal was designed for players who need options on stage, featuring an extended sweep rang a 6-way frequency selector, a switchable boost, LEDs to indicate wah and boost status, and more.

Dimebag Darrell combined a cowboy’s swagger with high-gain riffs and squealing pinch harmonic-laden leads. One of the most significant elements of his sound and dynamics was the Cry Baby Wah, and at a time when wah pedals had fallen out of fashion, Dime flew his wah flag high. Armed with his hard-earned expertise and insight from years of touring, he helped Dunlop devise the most versatile wah in our lineup: The Dime Cry Baby from Hell Wah. 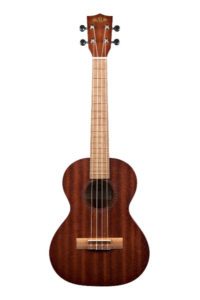