The Afterneath sounds a lot like it looks – a wizard bursting forth from ethereal cave and ready for the ambient battle. You are the wizard – or sorceress, if you prefer – and the cave is your instrument’s signal, vast, expansive, and magical. Do you go inside? Roll a D20 to proceed!
Once inside, a reflection of light from an unknown source catches your eye, and you notice a bizarre sheen on the walls of the cave. You timidly inch closer to the walls of the cave. Placing your hand gently on the cavern wall, you feel the rock move. The cave is alive! Alarmed, you emit a loud gasp, which reverberates throughout the subterranean landscape. Upon further listening, it appears as though the reverberations of your voice are in fact a swarm of short digital delays which may be used to create wild and cavernous reverbs, or scattered, short, rhythmic delays with bizarre characteristics.

The Modes control changes the way the Drag control functions. The LED will change colors indicating which mode you are in. 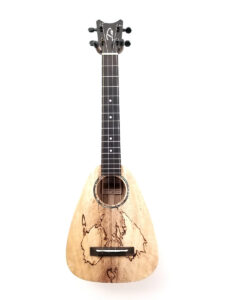