• Run up to three FX Loops in parallel and create sounds that are not possible by connecting effects in series.
• Switch seamlessly between FX Loops in XOR mode
• Send one instrument out to three separate amplifiers
• Mix three instruments into a single output.

The Tri Parallel Mixer is surprisingly compact considering the level of functionality it provides, while its intuitive controls and I/O make it easy to operate. The Tri-Parallel Mixer comes with an EHX 9.6DC power supply. 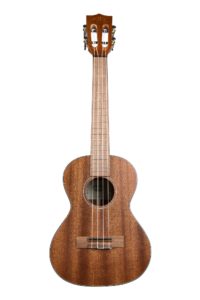